← more from
Profound Lore Records
Get fresh music recommendations delivered to your inbox every Friday. 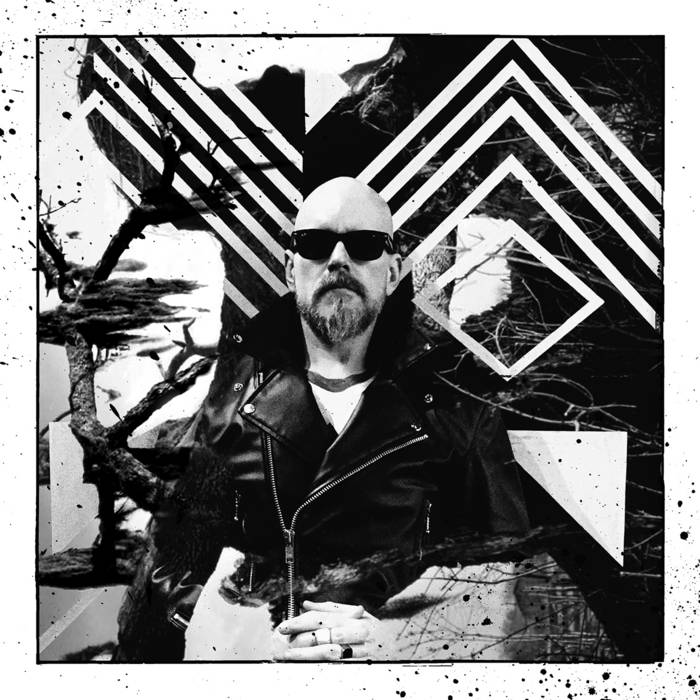 Crazy Bird Dude It came out right as all the Covid related lockdowns and stuff started.. and was the perfect album to add to a "long drives at night" playlist just as things were getting really bad. Favorite track: Love Is A Devil.

this_is_not_a_test Got my album of the year early on! Big fan of everything R. does, but this goes right to the guts. Picture Marlowe meeting Terry Lennox outside The Dancers, this is the soundtrack to that meeting. Superb in every way: songwriting lyrics and production (Albini drums!) Favorite track: Foto On Wire.

Brian Longfellow I don’t usually gravitate towards tunes like these, but I really dig it. As different as it is from Coliseum, as a long time fan I truly love this record.

A shadow simultaneously is and is not, a presence and an absence staking claim on the world. Fotocrime not only survives, but thrives in the shadows—beneath a heaviness that cannot be escaped, within melodies that defy light and dark. With South Of Heaven, the second full-length chapter in the project’s narrative, Fotocrime has found comfort on the fringe.

“It’s been a journey of persistence and obsession, more character actor than leading man,” R., the singer, songwriter, musician, and producer behind Fotocrime, says. “South of Heaven is deeply personal, an honest fiction, an exposed nerve pulsing in a blanket of fog.”

South of Heaven is the backlit highway slithering from 2018’s Principle of Pain, which bowed at the altar of post-street punks Blitz while nodding at the megawatt gleam of Depeche Mode and churn of Red Lorry Yellow Lorry. The stories comprising South of Heaven are winding and boundless, unfolding with unexpected paths and hairpin turns. Touching the myths of Saturn and Phaethon and mining the lives of Bruno Ganz and Francis Bacon, the album carves a landscape that spans both earthly and astral planes.

“This is a record for late night drives, a soundtrack for headlights illuminating the horizon,” R. says. “I’ll make music until the end of my days, with or without a listener, but I’m happy to have a passenger for the ride into the dark.”

The drive begins with “Invisible,” a probe into destructive compulsions and the unwanted attention that is yoked with recovery. A taut beat commandeered by Hayden Menzies of Metz marches in tandem with slack-jawed and syncopated guitar, laying a bedrock for R.’s staccato ruminations. Hitting like a hammer to the temple at one moment and soothing like a hand on the shoulder the next, “Invisible” keenly examines two sides of a coin that we’ve all wagered.

South of Heaven continues with a swim in the open wounds and spilt blood of heartbreak (“Love Is A Devil”), a harp-tinged appeal for care and company (“Hold Me In The Night”), and a postmortem of derailed destinies (“Expulsion From Paradise”). But South of Heaven all but lacks grit: crackling guitars and stutter stepping synth make “Foto On Wire” a bona-fide grunge-wave burner, while album closer “Tough Skin” is a wind-whipped and wiling inquiry of masculinity’s many facades. No matter the subject matter, R. sings with a conviction that is dire, leaving no doubt that exorcising these demons is not just artistic martyrdom—it is a biological imperative.

While Fotocrime is a distillation and dilation of R.’s own life, he doesn’t wander the road entirely alone. Pervading South of Heaven’s ten tracks is the spirit of producer and primary engineer J. Robbins (Jawbox), who brings both detail and gusto to the album mix, from sessions recorded by Steve Albini (Shellac) at Electrical Audio in Chicago, Simon Small in London, and Robbins in Baltimore. “Blue Smoke” is buoyed by the crystalline vocals of Janet Morgan (Channels), while an arsenal of guests including Nick Thieneman (Young Widows), Erik Denno (Kerosene 454), and Rob Moran (Unbroken) bring the instrumental artillery.

Equal parts heathen and heaven, Fotocrime’s ten new dispatches are summoned from a darkness that lives all around us, deep within us. Follow your intrepid guide Fotocrime into the dark night ahead.